A new event is out on Fantage! Ice Cream Chaos! Chaotic it is indeed, if by chaotic you mean glitchy then you’re right! 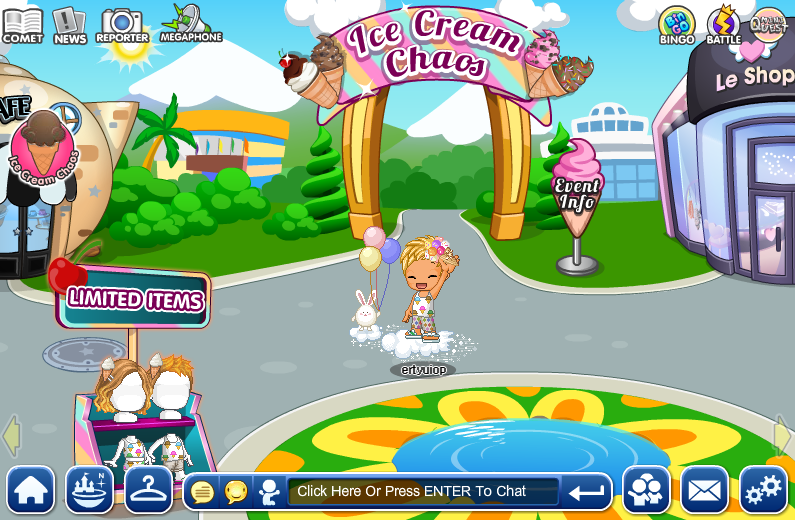 I can’t tell you much about this event because there isn’t really instructions on how to get the medal. Downtown, we get a vague description of this event. It makes it sound fun and energetic, but it’s just a recycled game and the limited items. For one week, the game will be on Fantage and that’s it. 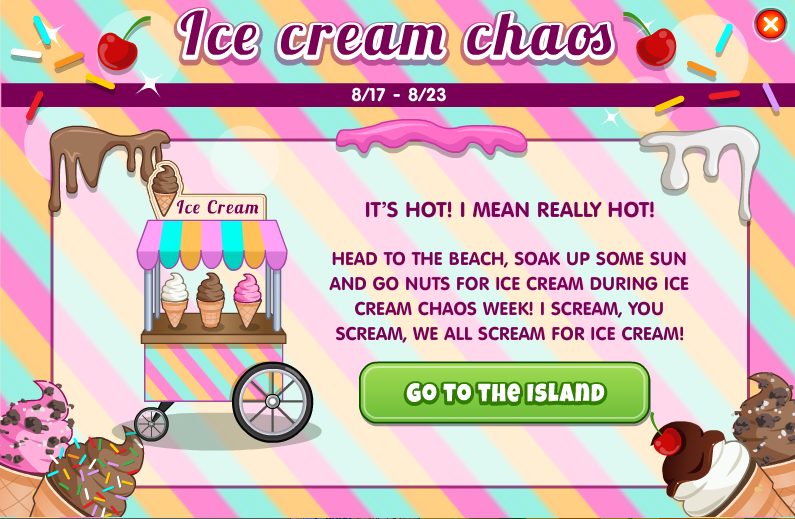 Let’s look at the limited items for this event.. 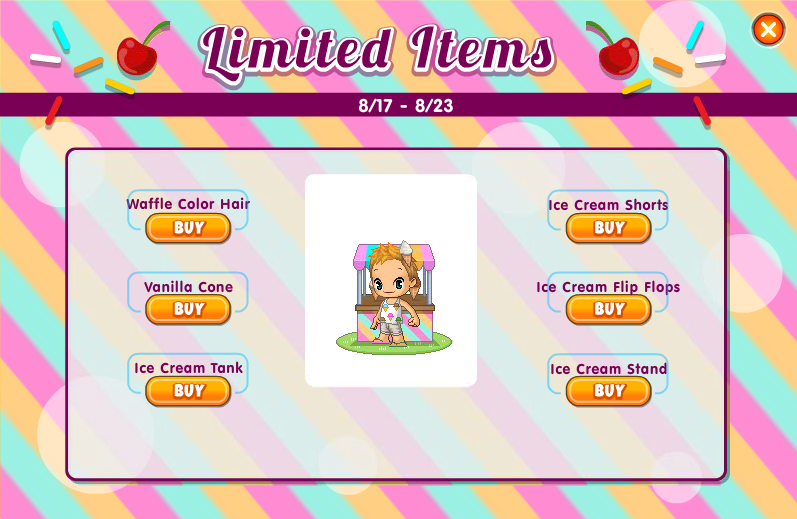 They’re not that bad, really. Nothing exceptional that this event will be remembered for, but it’s cute nonetheless with an irresistible pastel palette. Once again everything requires Gold. One thing that stood out is the noticeably uninspired descriptions for the items. Each one having a small phrase that seems as if it was made up on the spot. Things such as “winning~,” “hypebeast~,” not even bothering to capitalize the words. 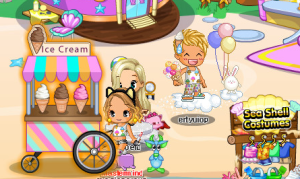 When we get to the Island where the event game is featured, the game is fully functional, but the medal that most users would play for doesn’t work as of now. There’s currently no sign of it in the medal guide, and users who bought ice cream scoops have reported not receiving the medal. From what I can tell, (despite nothing indicating it) you receive cones randomly from playing. 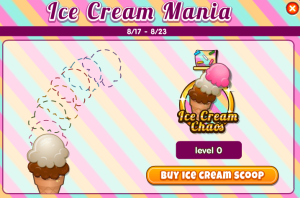 I have gotten 2 so far out of playing several games but no medal. There was also nothing telling me when I got one this time, they just appeared. (You must collect all the scoops to get the one medal which is 10 levels (or 5 for nons)). You can also purchase ice cream scoops for 1000 Gold (The price says 3000, but that’s incorrect). This event is off to a rough start, but I’m guessing we’ll see it fixed soon. Even then, it just consists of a recycled game and limiteds. Not to mention the cost to buy one of the cones if you wish to save time, is the same price as some of the limited items themselves!

EDIT: The medal has been fixed! It is still not appearing in guide. The statements above were regarding the events initial release.

In other news, it appears Fantage has shut off the Spanish server. The Spanish site, which hasn’t been updated since releasing Q-Blast, has no accessible servers as of recently. As outdated as it was, users used this to their advantage as things like Zack’s Acting Academy and the old Fashion Show could still be accessed there.

Let us know your thoughts on this event and the Spanish server in the comments!